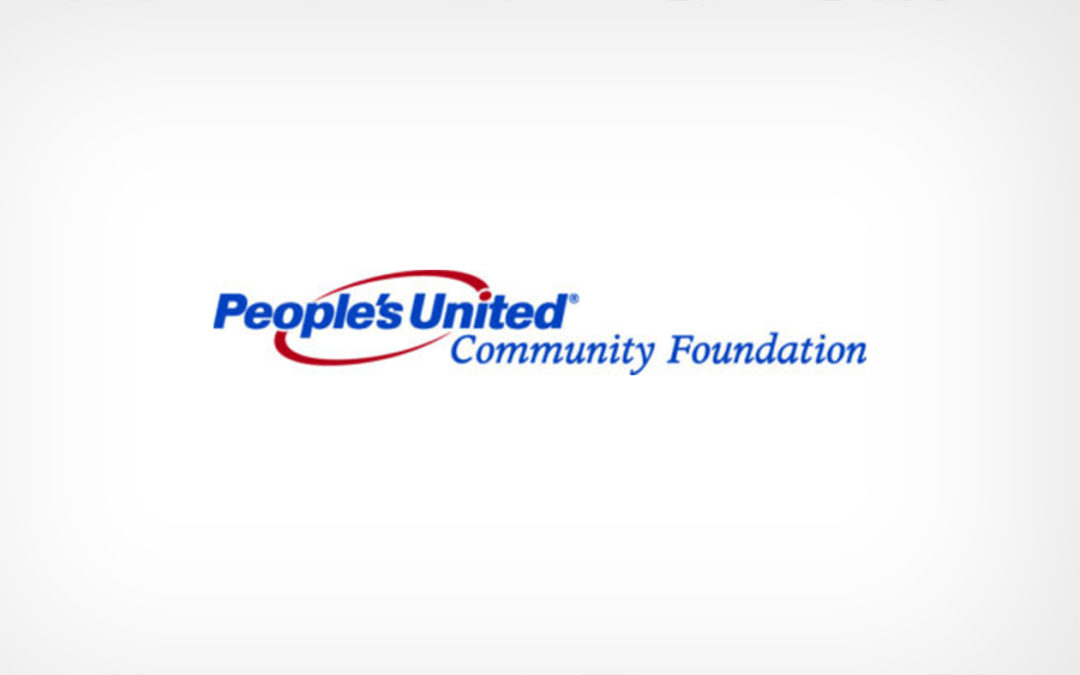 “Most of us face financial decisions on a daily basis, but very few Americans receive financial literacy education while in school,” said Jennifer Connolly, President of Junior Achievement of Western Massachusetts. “Given the global nature of our economy, it’s important that today’s young people are better equipped to make important financial decisions for tomorrow. People’s United Community Foundation is helping us do that with its considerable support. We are very excited to work with People’s United Bank volunteers to bring Junior Achievement programs to students in grades K-5 in the Burlington, VT area.”

“We could not think of a more influential organization to support as part of our 175th anniversary celebration as Junior Achievement USA,” said Jack Barnes, President and CEO, People’s United Bank. “Their programs help prepare today’s youth by laying the foundation for a bright professional and financial future through skills they might otherwise not have exposure to. Throughout our 175-year history community involvement has been at the core of our culture and we look forward to continuing our partnership with Junior Achievement.”

Prior to this award, People’s United Community Foundation has awarded a total of $175,000 in grants to Junior Achievement affiliates throughout its footprint since 2007. People’s United Bank employees have also volunteered countless hours focusing on local elementary, middle and high school education programs.