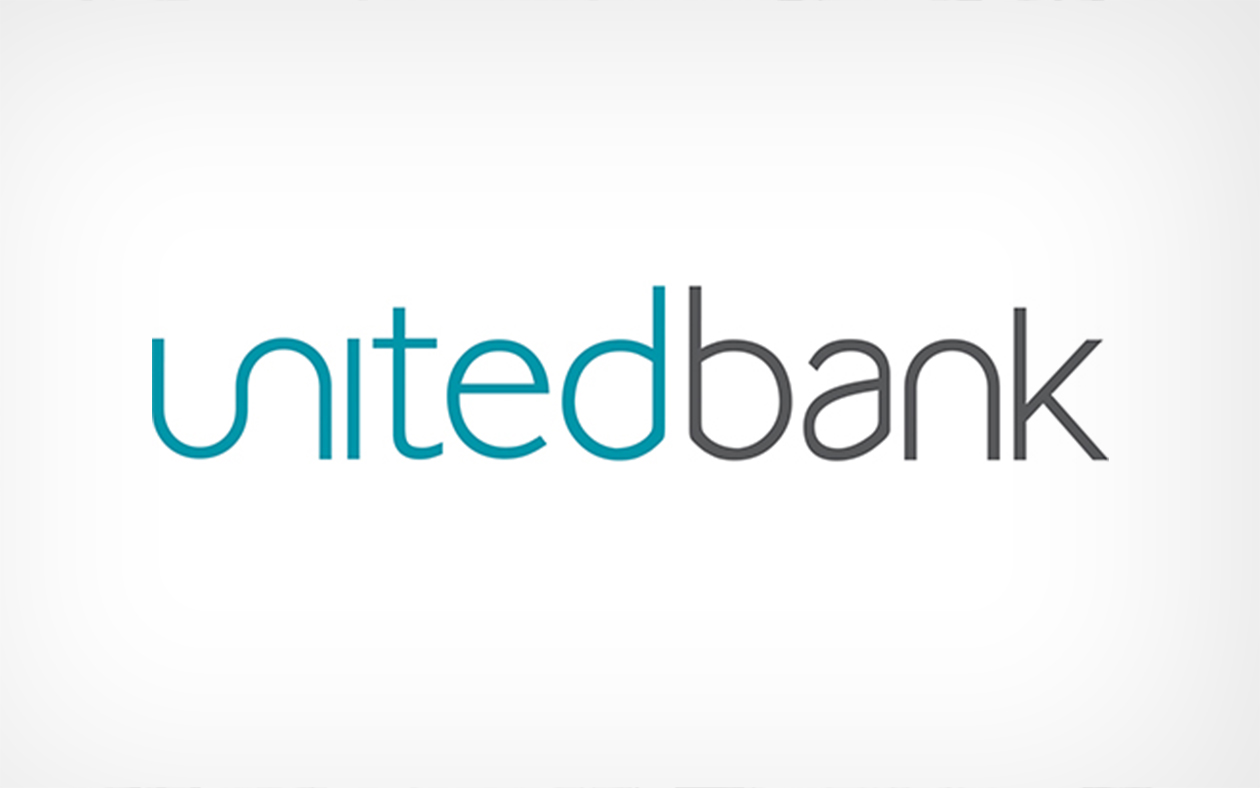 For a detailed list of all Vermont, and footprint-wide recipients please visit www.pucf.org (link is external)
The largest single 2017 Foundation grant of $175,000 was awarded to Junior Achievement USA throughout its six-state footprint, a portion of which will be allocated to Junior Achievement of Western Massachusetts, which serves the state of Vermont. These dollars will help fund financial literacy and career readiness programs for Vermont students. The award was part of People’s United Bank’s 175th anniversary celebration.

“Community giving has remained at the core of the bank’s culture throughout its 175 year history and we look forward to continuing our community support and expanding our partnerships throughout the communities we serve,” said Karen Galbo, Executive Director of the Foundations.